We have had a tremendous response from parents, offering to chat with children about a day in their life in the arts. 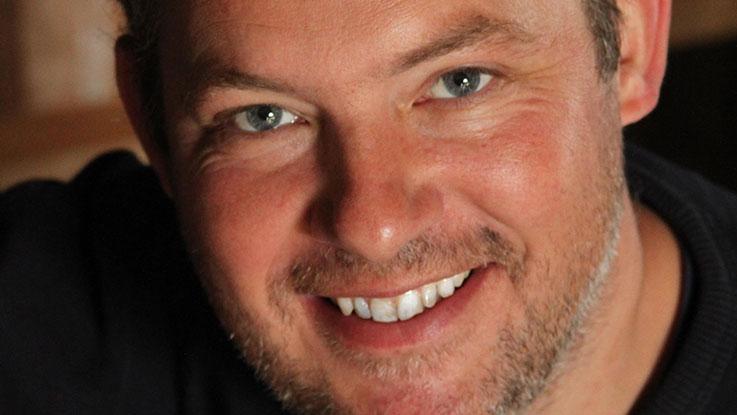 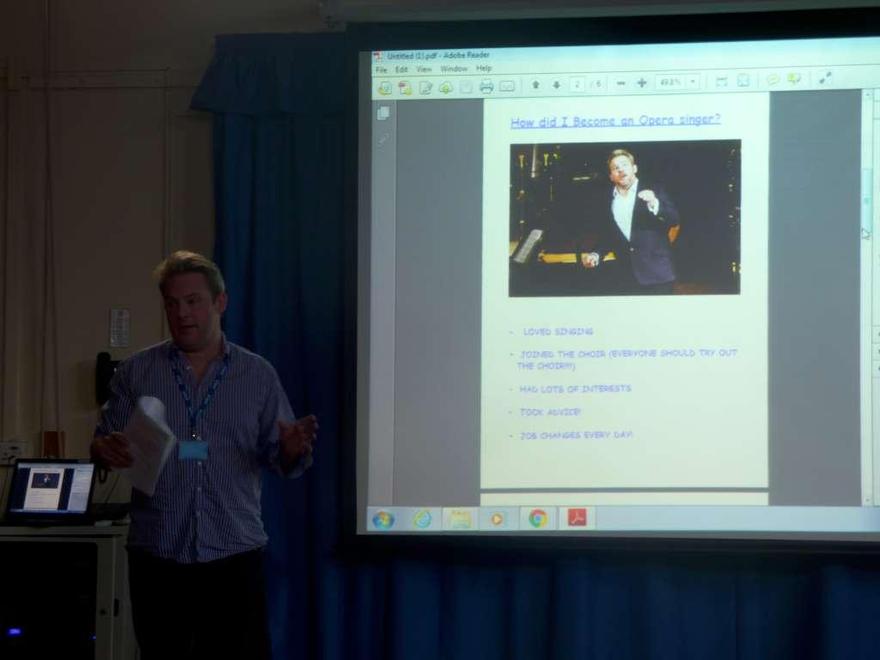 Mr Nall gave an amazing demonstration of his violin playing, accompanied by Mr Park on the cello. 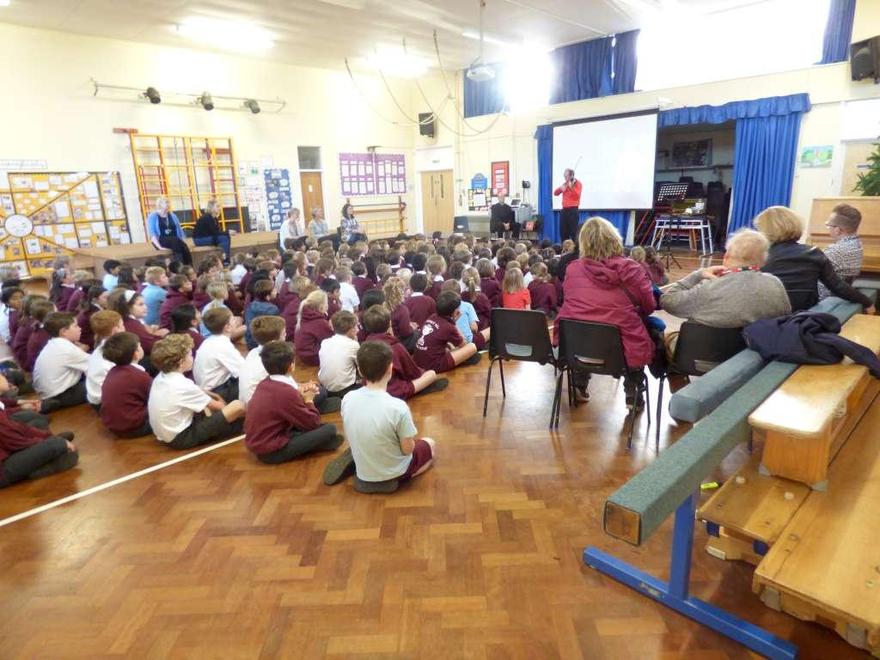 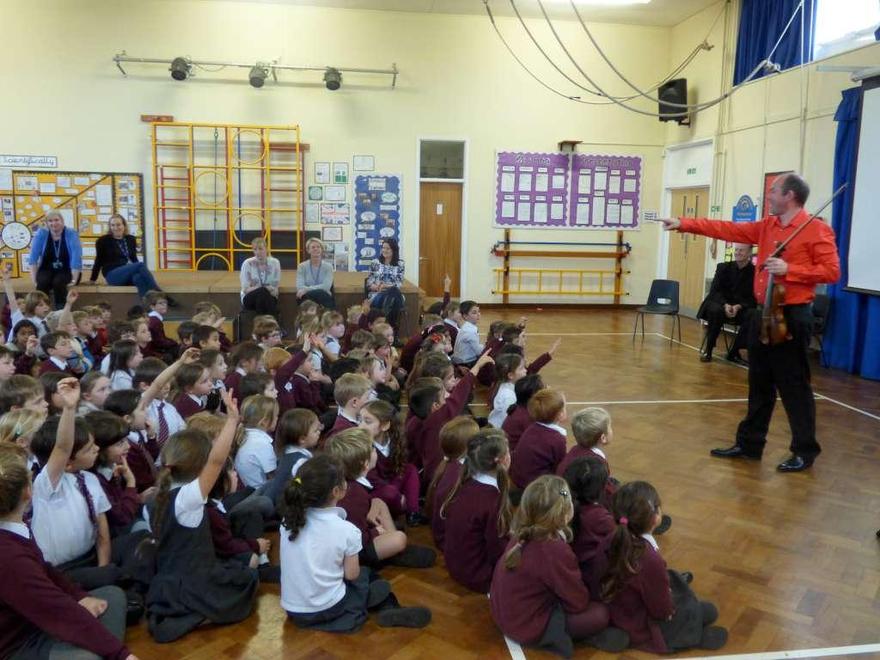 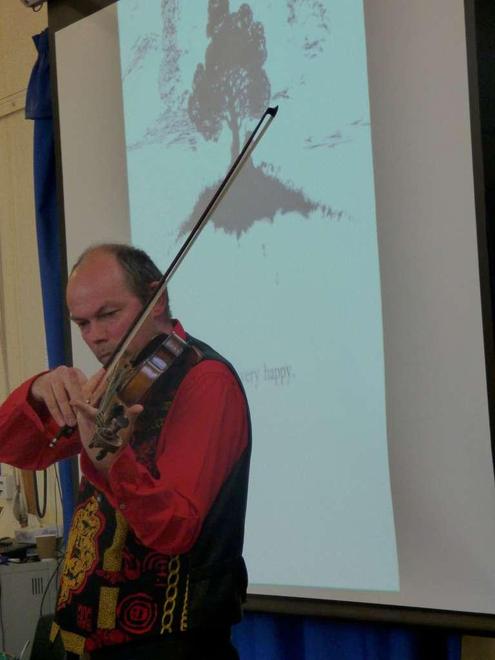 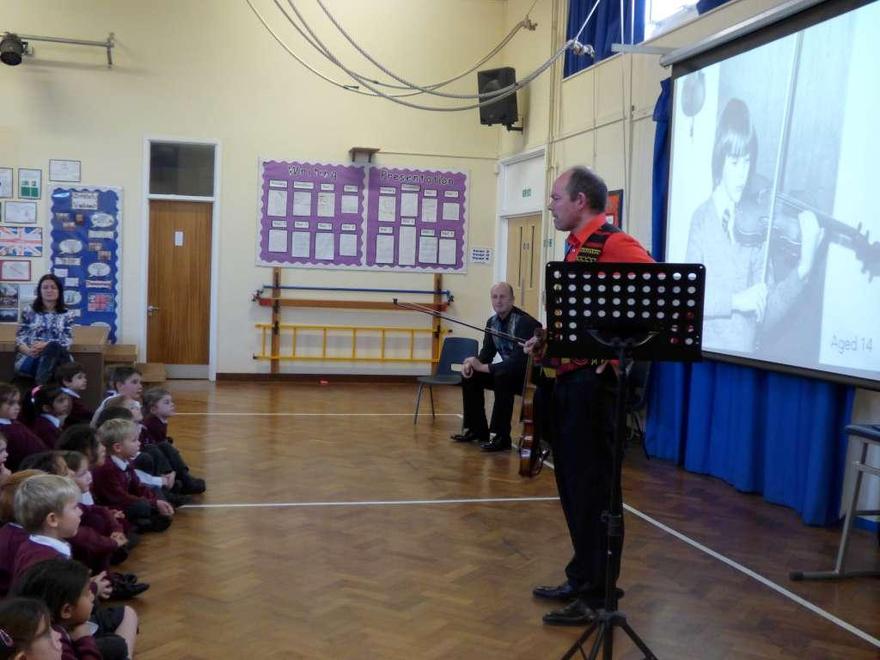 Wendi talked to the children about life as an actor. She has been acting for 30 years, in theatre and on television and is probably best known for playing Cilla Battersby Brown on Coronation Street and being a Celebrity Masterchef finalist in 2009. In 2018, Wendi toured the country in the play ‘Quartet’. 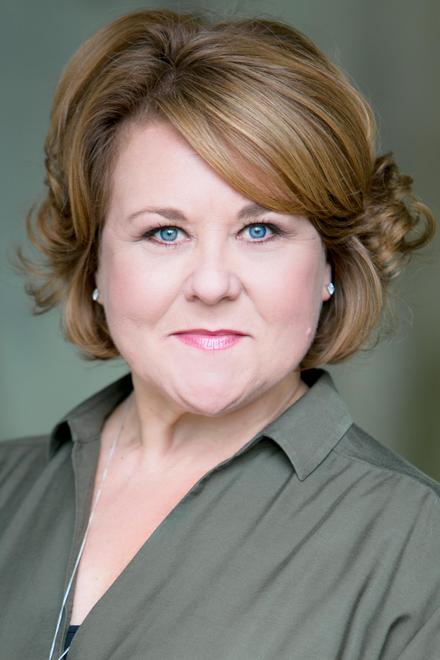 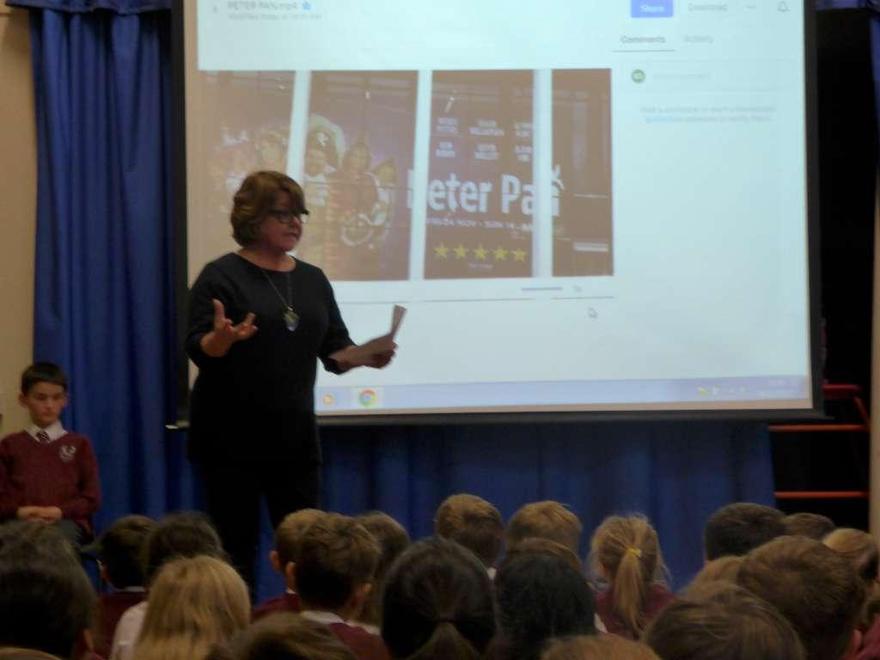