Our first match this season was a fairly even affair for the majority of the game. We played some nice passages of rugby as we got familiar with the size of the pitch, stretching the play and remembering to run forward into spaces. 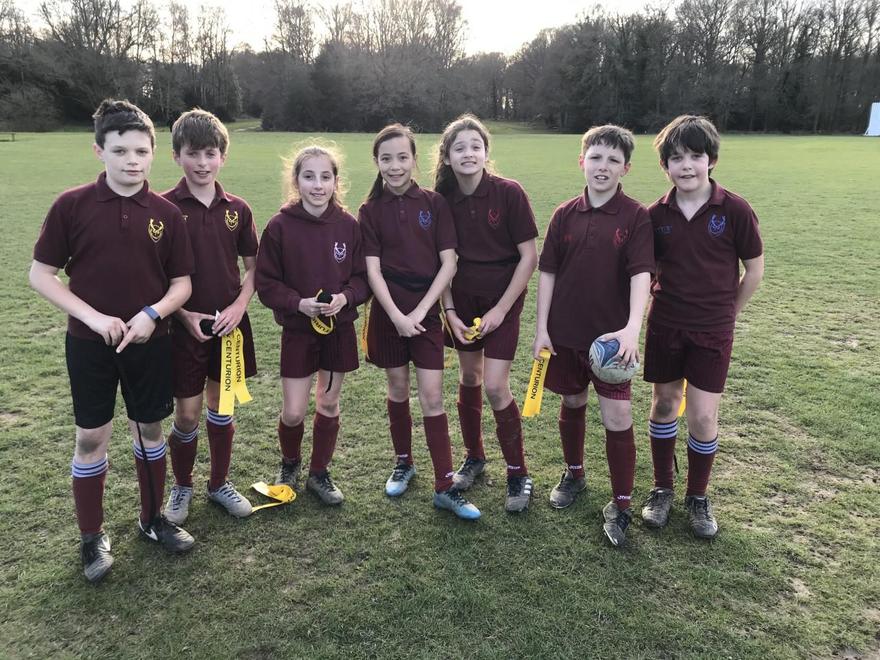 The boys earned a hard fought draw at home to Russell. Scoring first, with a lovely finish from Ali. We conceded a penalty in the second half but put on a superb defensive display to earn the point. Zach was Player of the Match with some outstanding saves. 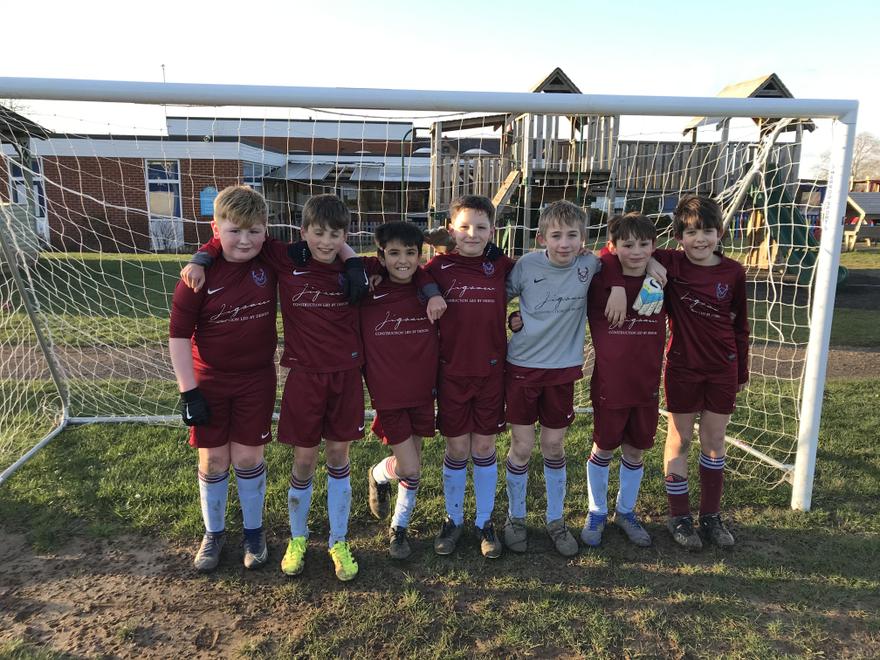 Our girls team competed in both track and field events, in the partnership final against  3 other schools. A first place finish would see us progress to the County Finals in March... 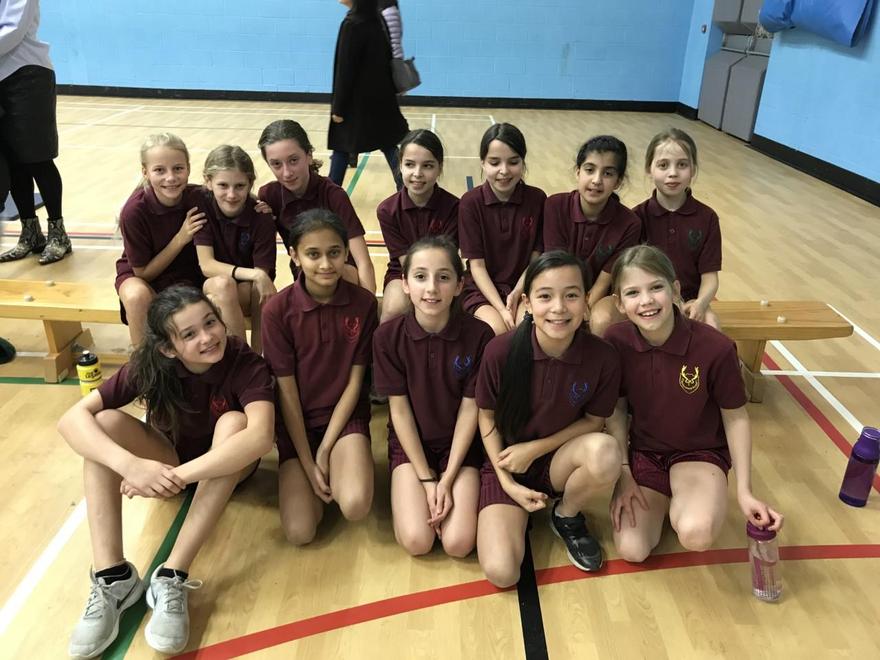 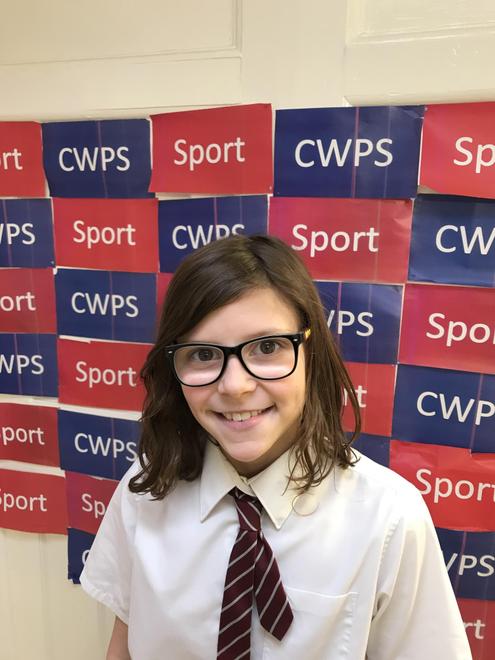 Neve was voted opposition player of the match

The girls had a dominant display, with 6 superbly worked goals including a hat trick for Neve, 2 for Kiera and a first for Eden.

The whole class were able to compete in the family competition at St Clement Danes. A boys team and a girls team competed in track and field events in activities such as long jump, speed stacking and javelin. 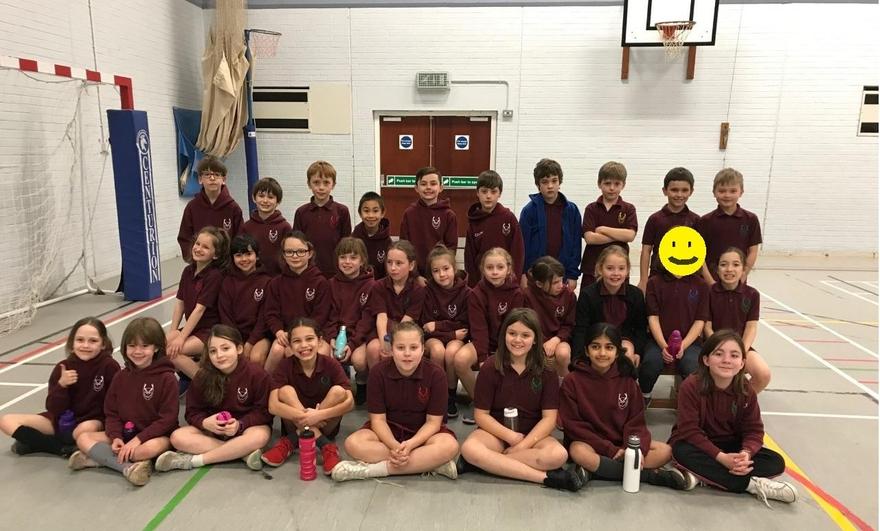 The girls took an early 4-0 lead but conceded 3 goals in quick succession to make the match quite on edge.

Second half and the Chorleywood girls piled on the pressure and played some lovely football resulting in some fantastic team goals.

We now progress to the next round of the Cup! 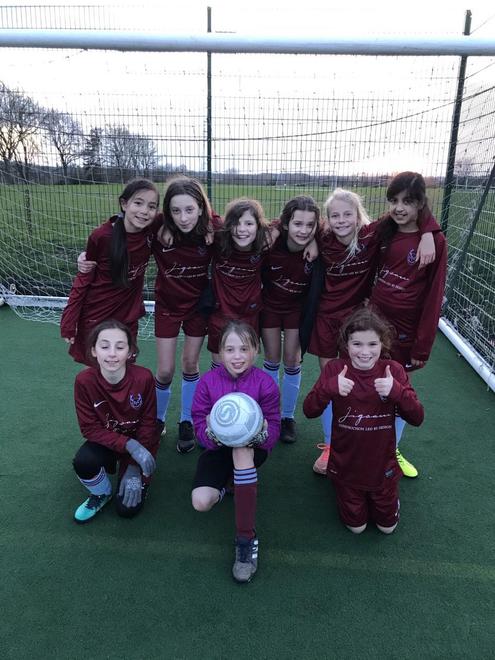 We entered a boys and girls team to compete in both track and field events, giving 23 children the opportunity to compete against other schools. 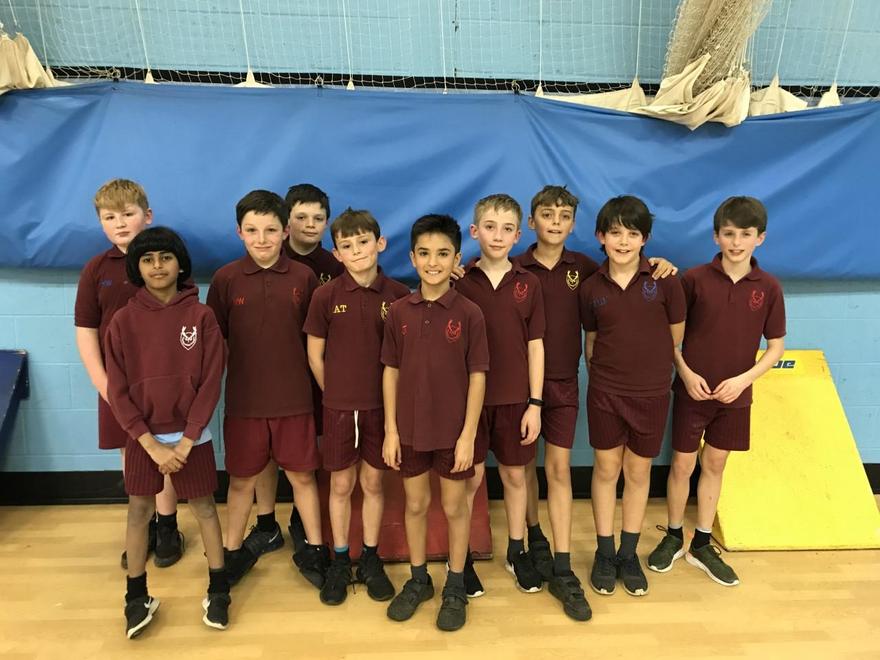 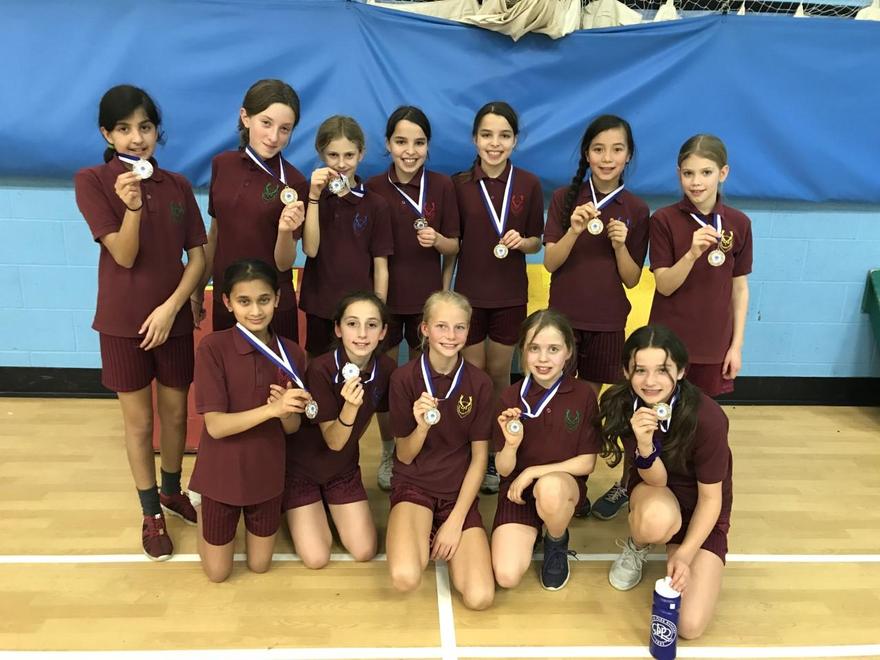 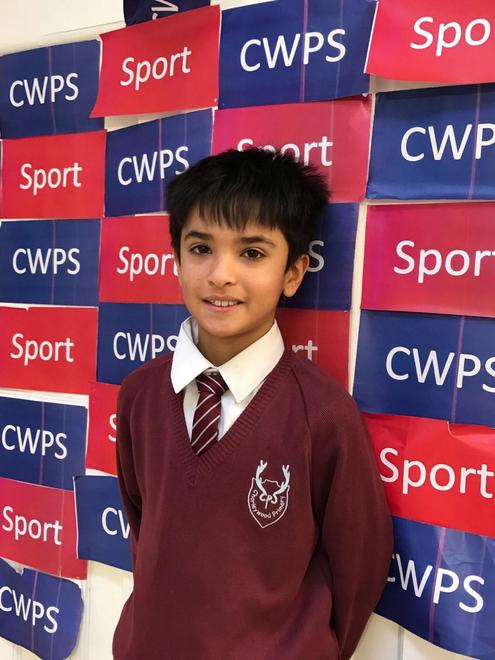 Joshan was voted opposition MVP and takes some time out to tell us about the recent Netball performance...

"We did some really good passing and worked well as a team. Our defensive play was the best so far, meaning we could counter really quickly and scored 3 great goals by Kiera (2) and Lily. It was brilliant to win the game 1-3!"

We had a great evening at the Year 3 & 4 Rapid Fire Cricket competition. The children batted in pairs before swapping to fielding. Playing 3 group matches against St. Marys, Abbots Langley & Tanners Wood B, which were all highly entertaining. We finished 2nd in our group, progressing to the 3rd place playoff against Tanners Wood A. We won the game 48-38 and finished 3rd overall! A lovely opportunity to play a different sport, with smiles all round! Year 5 had a fantastic afternoon at Chorleywood Common for the annual fun run, kicking off with the elite girls race which Neve won! Followed by the boys elite race where we had 4 top 10 placings!
We also had 3 top 10 finishers in the boys fun run - all in all a great afternoon of activity with the whole class participating and getting muddy! 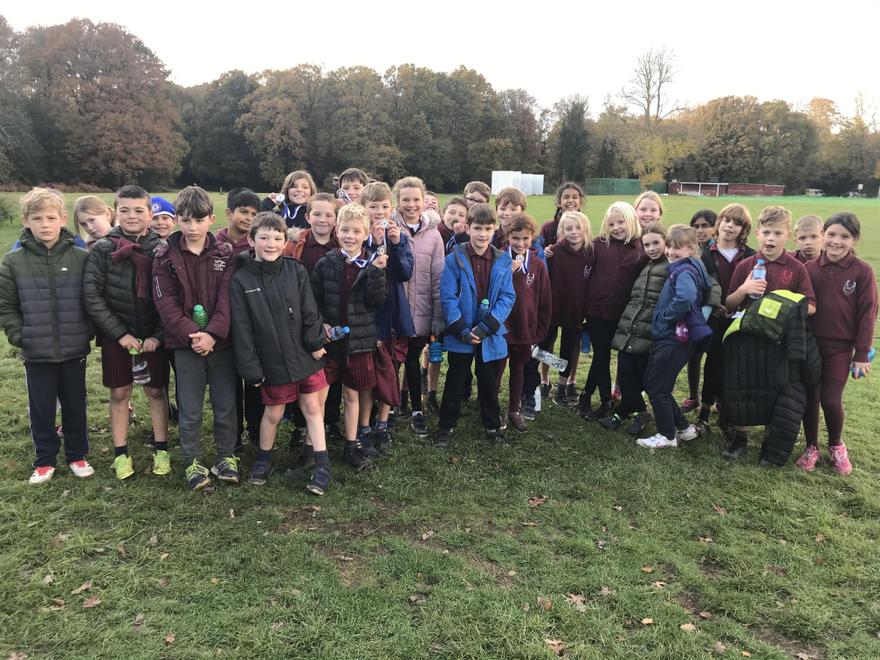 We won! Having won the family competition last week, the "A" team progressed to the Finals against the 5 family winners. Taking on 6 stations to test our skill, technique and teamwork, we were announced winners and will now represent the County next summer. A fantastic achievement for both the children and the school. 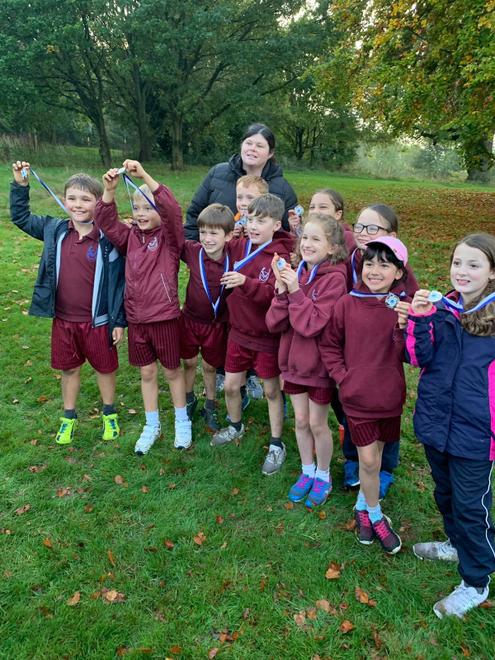 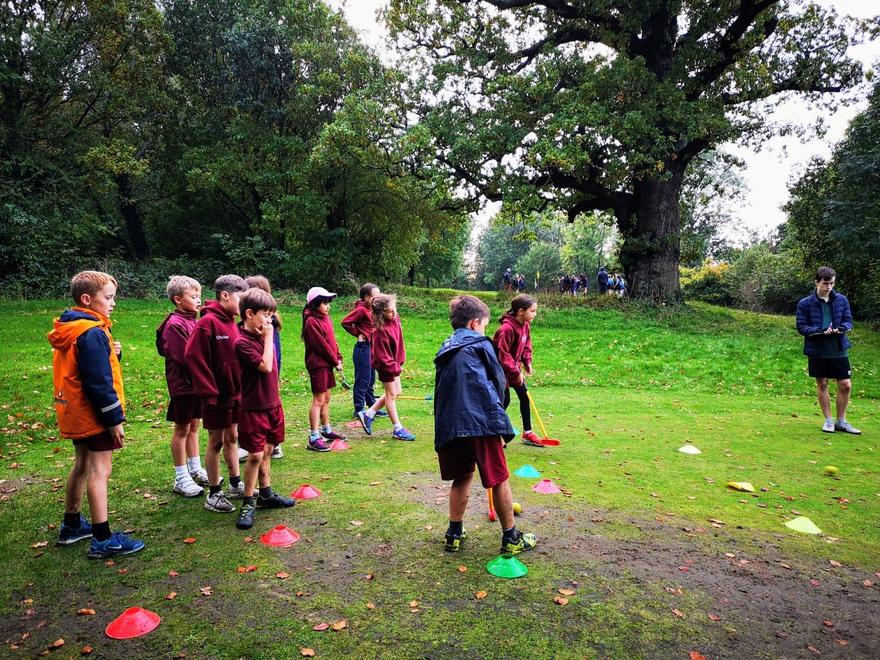 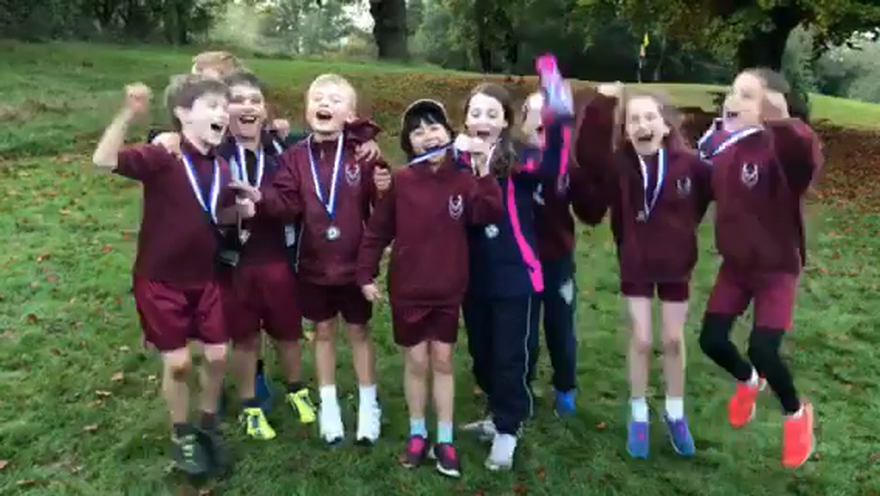 This was our first opportunity to play a friendly match against the Russell School.

The squad of 9 had some great spells of play in possession and ensured they defended as a team to assist our debut goalkeeper Katherine. Rotating positions, the girls controlled the game in the first half but lacked a ruthlessness in front of goal.

Second half and Russell pushed on, the game becoming quite end to end. We continued to keep their goalkeeper busy, making some brilliant stops. Unfortunately with two minutes left on the watch, Russell snuck through with a driving run from midfield to score the important opener. Seconds later they doubled the lead and just like that - it was over!

An odd finish to a relatively comfortable game for the girls, showing that we need to take our chances and keep our concentration throughout.

Lily was voted opposition POM and Neve captained the side. This was our first opportunity to play a friendly netball tournament at Christ Church School.

In some horrible weather, the team worked well against some good opposition. Growing into the matches as the tournament went on. We finished by playing some quick, clever netball with some ruthless finishing.

Eden was voted opposition MVP twice and Lily captained the side for the afternoon. 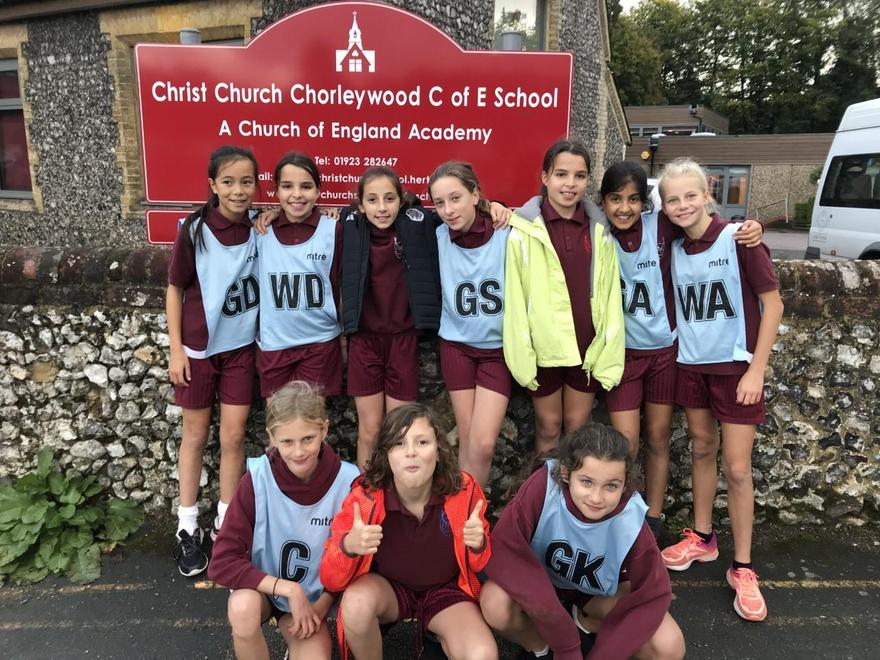